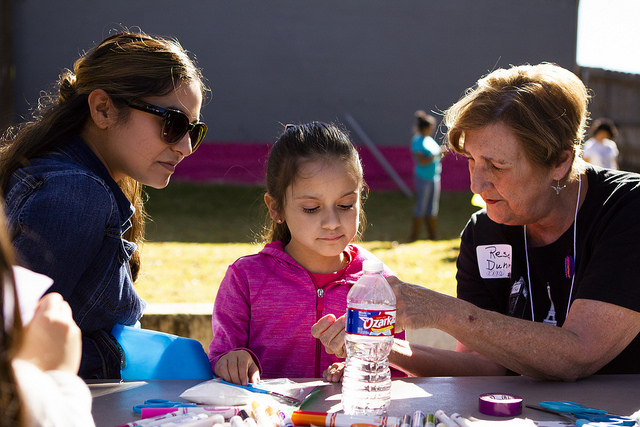 Celebrating a special Austin AAUW lady, Fern Chester,  who it’s hard to believe is now 90! What a role model of grace, poise, talent and sweetness. 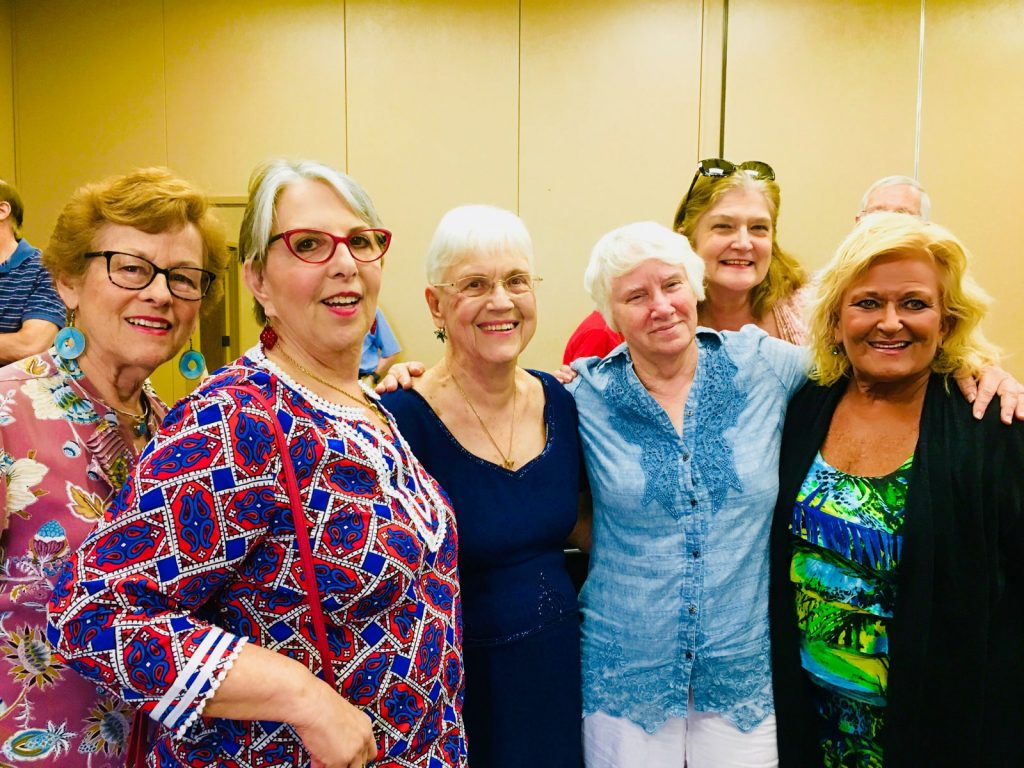 Another outstanding Girlstart Luncheon and Fundraiser. Congratulations to Executive Director Tamara Hudgins and Staff for an extraordinary 20th Anniversary Celebration.

WOMEN’S MARCH AT THE TEXAS CAPITOL

Many of you have heard of the January 21 Women’s March in Washington. Did you know we had a similar march in Austin? Why the Women’s March? We walked for social justice: the rights, safety, and health for all.

Anita Knight, immediate past AAUW Austin president and volunteer extraordinaire, was a finalist for the 2015 Diana L. Gorham Lifetime Achievement Award given annually by the YWCA of Austin. She is pictured (l-r) with the recipient, Virginia Marie Raymond, JD, PhD. In the second photo, District 50 State Representative Celia Israel congratulates Anita and Virginia.

Support YWCA, which strives to EMPOWER WOMEN like AAUW does! 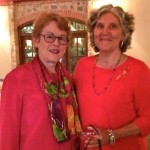 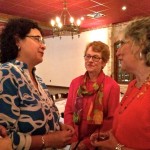 Honoring and celebrating the 50th anniversary of the Voting Rights Act. 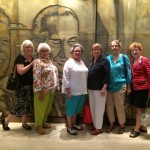 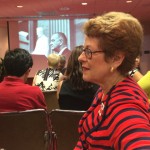 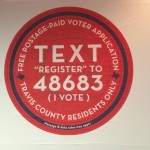 More than 30 workshops offered lots of choices, information, and fun from national topics to global connections. 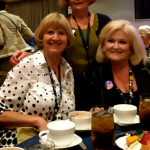 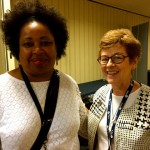 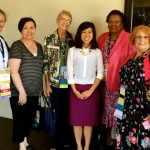 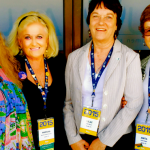 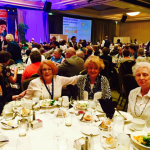 AAUW Austin member Lilac Bauer has been working as an assistant with the eighteen member Pleasant Hill Latinitas club for the past two years.

The SXSW 2015 Interactive Hall of Fame honors Tamara Hudgins, Ph.D., the Executive Director of Girlstart, whose mission is to increase girls’ interest and engagement in STEM through innovative, nationally-recognized informal STEM education programs such as Girlstart After School programs and Summer Camp.

Founded in Austin, Texas, Girlstart is the only community-based informal STEM education nonprofit in the nation that is specifically dedicated to empowering and equipping girls in STEM through year-round STEM educational programming.